Honest Aaminah And Taahirah The Thief 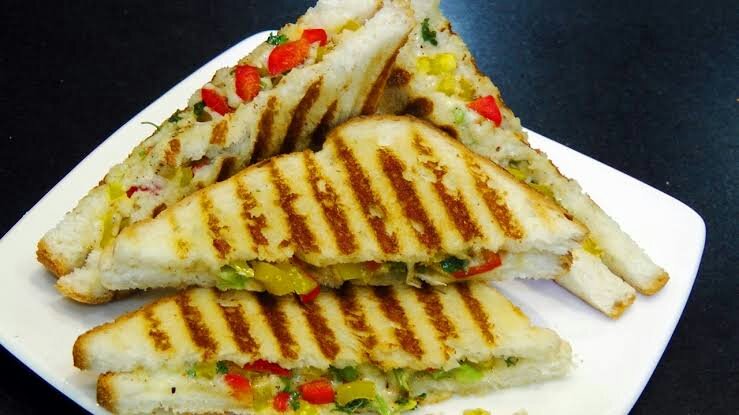 Aaminah was a girl who was known for always being honest. She never ever took anything from anyone without asking them first, and she never ever spoke lies. Because of her honesty, everyone called her ‘Honest Aaminah’.

In Aaminah’s madrasah, there was another little girl whose name was Taahirah. However, while Aaminah was honest, little Taahirah was a thief! She would sneak around the class, and when nobody was watching her, she would steal whatever she could. Sometimes she would take a pen or eraser, and sometimes, she would steal a book or a toy. But most of the time, she would steal food.

While the other children were in class, doing their work, she would sneak out of the classroom and go to the place where all the children’s bags were kept. There, as quiet as a mouse, she would look through the bags until she found a lunch that looked yummy and delicious. Then, she would take the lunch and eat it where nobody could see her!

After some time, Aaminah and Taahirah became friends. They would sit together, play together and do their work together. Aaminah did not know that Taahirah was a thief, and Taahirah was careful to hide from Aaminah when she stole, because she knew that Aaminah was honest and would not let her take other people’s things.

One day, while Taahirah was stealing a sandwich from someone’s bag, she saw her friend Aaminah coming out of the class to go to the bathroom! O no! Where was she going to hide? With the sandwich in her hand, Taahirah quickly ran to the broom cupboard, opened it, climbed inside and closed the door. “Phew! That was close! I almost got caught!” she thought to herself.

Now that nobody could see her, Taahirah took out the sandwich, ready to eat it. But, because the cupboard was dark, she couldn’t see properly and didn’t notice that there were big chillies in the sandwich! She opened her mouth, put the sandwich between her teeth and took a big bite – and CRUNCH went the chillies! AAAAARGH! Taahirah’s mouth was burning and felt like it was on fire!

Taahirah needed to drink water, to cool her mouth down, but as she tried to open the cupboard door, she saw that it had locked! Now she was stuck in the cupboard and couldn’t come out, AND her mouth was on fire! “Help me! Help me! Water! Water!” she shouted, banging on the door. Just then, the door opened and Taahirah saw that it was her friend, Aaminah, who had come to her rescue.

“Taahirah! Are you the one who’s been stealing food every day?” Aaminah asked, noticing the sandwich. Taahirah was still crying from the chillies burning her mouth, but she managed to say, “Yes! But please don’t tell anyone! I will get into soooo much of trouble!” Aaminah thought for a second and then said, “Ok! I won’t tell anyone – but you must promise me two things. First, promise me that you will never steal again. Second, promise me that you will bring lunch for all those people whose lunch you stole.”

Taahirah agreed, and with her friend Aaminah helping her, she managed to stop stealing and became a good Muslim.

1. We must never take things that do not belong to us. Even if we want to borrow something, we must ask for permission first.

3. We must never hide in a place where we can get stuck or locked.

4. If we have a friend who is naughty, we must try and help them to become good. We must never join them and become naughty like them.

5. If we stole something from a person, we must ask Allah Ta‘ala to forgive us and must also give the thing that we stole back to the person who we stole it from