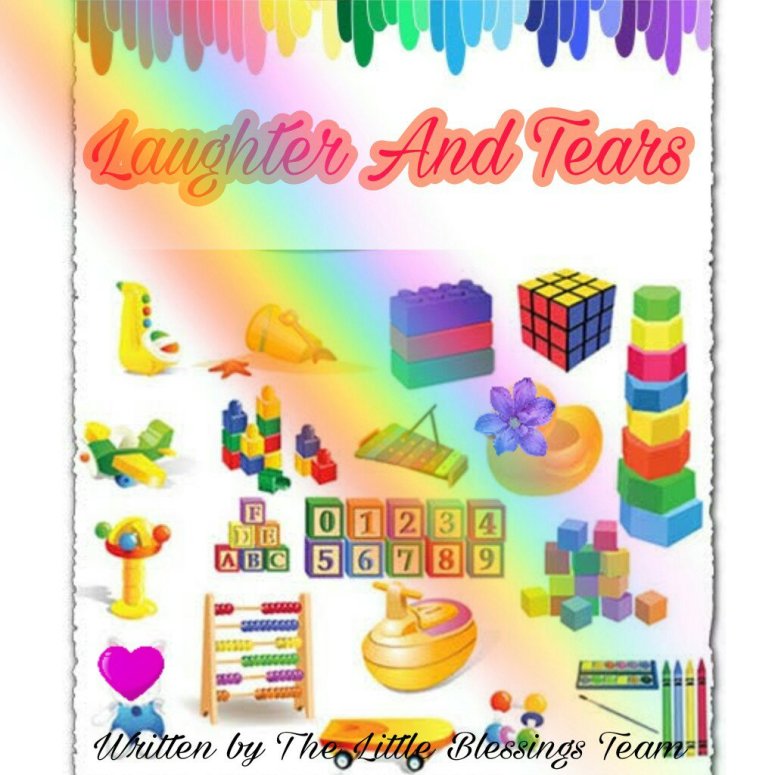 Nani opened the suitcase containing the children’s toys, books and games and let out a small scream of shock at the sight staring back at her. Nani could not stand any children playing with toys that had faces, unless the faces were covered. She also disliked books and games with animate images (moorats) on them. It creeped her out to see her grandchildren had dolls, books and games with eyes that stared back at them and she hated the fact that it chased the angels in the home away too.

Enough was enough, Nani decided, emptying out the entire toy suitcase before going in search of some labels, stickers and pieces of fabric to cover up the images .

She then called the children and explained to them why having eyes on their possessions was so wrong and how it chased away the Angels Of Mercy. “Repeat after me the English meaning of this hadith on pictures!” she told Khaira and Abdur-Rahman.

“The Prophet (ﷺ) said, “Angels do not enter a house that has either a dog or (animate) pictures in it.”

The children repeated this after nani and asked Nani what would happen if the Angels stayed away from their homes. Naani then explained,
“Shaitaan would then be free to cause lots of havoc and fights and arguments in that home. Having these images lying around our homes on display also makes shaytaan very happy,” she told them. “He then knows he won’t have any Angels to stop him from troubling us. We dislike shaytaan as he is our enemy. He wants us to do bad things and commit sins so we can go to hell,” said Nani. “We however want to go to Jannah only and not to hell so we need the Angels to stick around in our homes, to guard and protect us at all times. Come, let’s cover all the moorat images so that our Angel friends can still remain with us when you play with your toys, games, books and dolls,” said nani.

A short while later nani said: “We are now going to play a game called ‘Cover The Murats.” She then handed out some stickers to the children. This was an effective way of killing two birds with one stone. The children would enjoy themselves for a while playing with stickers, yet would be doing something useful too. Before long the children had finished covering all the eyes on their toys, games and story books. Only a doll was left. They brought it to Nani to show her that the stickers were too small to cover it’s face and eyes. Let’s put on a purda for it,” Nani said, taking out a piece of fabric and her cotton and needle. Nani then covered the entire doll’s head. Abdur-Rahmaan giggled at the sight yet Khaira simply took it back from naani cuddled it and said to the doll, “Its so lovely to have you in purdah! This way I can still play with you and our beloved Angel friends can still remain with us too.”

“JazakAllah my sweetie pies. You both did such a good job for Nani. Imagine how happy the Angels are now that they can come by us all nicely. Keep the leftover stickers away safely to cover up any more moorats we come across. Remember, whenever you both see any murats anywhere, you must quickly rush to cover them up before the angels run away.”